VirtualBox is a more reliable alternatives for Virtualization of os’s in virtual machines developed by Oracle.VirtualBox 5.0 is probably the most effective to create a virtual machine to emulate an entire operating-system inside another. By using it, you can run Mac OS X on Windows, for example, in such a practical way that anyone can do, even without having a great knowledge about them.Virtualbox is totally free application , you can download Vitrualbox latest version as freeware .

All you need is an ISO image of the desired system or a bootable physical disk. It is simple to be configured to create virtual machines, and it need not make more advanced settings if you do not want. Who does not know how to use VirtualBox can read this tutorial that teaches you to do this with a step by detailed step.

Simply VirtualBox used to run the another Os in Pc/Laptop , it means if you have windows system you can run Mac on Windows  or you can run Linux on Windows Viceversa.

So if you need to one or more operating systems Parallel on single system you can download free Virtualbox and install and you can run the desired os . 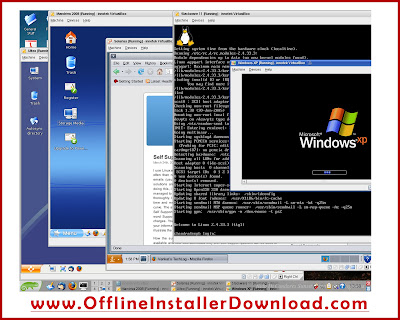 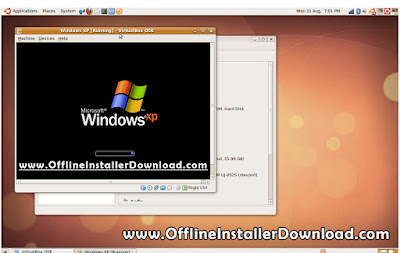 The VirtualBox 5.0 release brings support for many newer systems, such as Mac OS X El Capitan and Windows 10 – to use in an earlier version of Windows or even if you’re on a Mac or a Linux computer. VirtualBox brought other interesting news, as compatibility with USB 3.0 ports and CPU usage improvements. 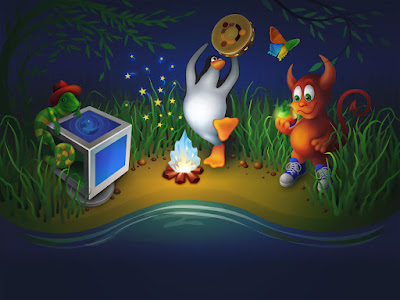 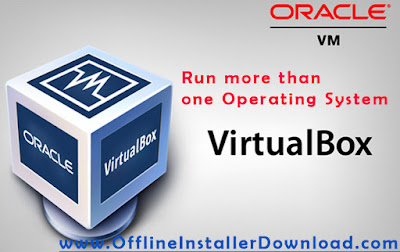 Several packages downloads are available for Linux ,Below are the different Packages for different Linux versions.

Newspaper is your news, entertainment, music fashion website. We provide you with the latest breaking news and videos straight from the entertainment industry.